Will you hold the Rope?

The Great Commission is not meant
to be done alone.

"I will go down into the pit, if you will hold the rope.” 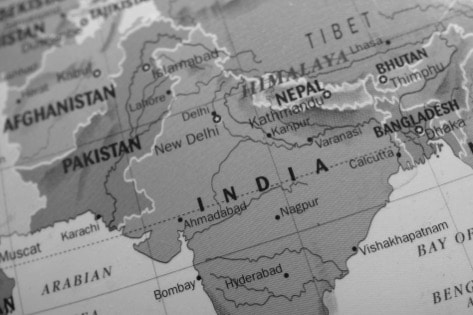 Before William Carey left England for India in 1793, he spent time preaching in churches that the Great Commission (Matthew 28:18-20) is a binding command on every generation of Christians. At that time, most people believed that cross-cultural mission work applied only to the original twelve disciples. Because of his work, one of the first evangelical missionary societies in the world was formed and hundreds of others were inspired to further cross-cultural missions.

Many people have heard of William Carey, but far fewer have heard of his good friend Andrew Fuller. Like Carey, Fuller also came to believe that every Christian was commanded to spread the gospel. Some are supposed to go to the ends of the earth and some are called to support.

Before leaving for India in 1793, Carey famously told Fuller, “I will go down into the pit, if you will hold the rope.” Fuller held the rope by traveling the British Isles, raising funds and preaching missions-related sermons. Missionaries could concentrate on their ministry in the field because they knew Fuller was advocating for them back home.

Will you join us?

Cornerstone International has been investing in, sending, and covering cross-cultural teams since 1972. We are the backend support team for nearly 50 missionaries globally with footprints in over 20 nations.

When you invest in CI, you are directly impacting the world.

We believe in helping people go to the nations in a healthy, sustainable way that includes ongoing debriefing and helping each mission worker develop a support team, both in prayer and finances. We do this by recruiting well, so we can send well, and they’re cared for well.

Your donation will support:

Please join us in this important work of holding the rope and empowering our teams globally to stay focused on the mission.

Support CI and our work today. Please fill out the donate form below. (It’s super secure and will only take you 2 minutes.) Thank you!

Whats God Calling You To?

If you’re thinking of becoming a global worker to bring the love of Christ to those in need… if you want to train future leaders in disciple-making principles… if you’re ready to minister to a community overseas that needs to hear the gospel… we’re ready for you. Prayerfully consider our current opportunities!